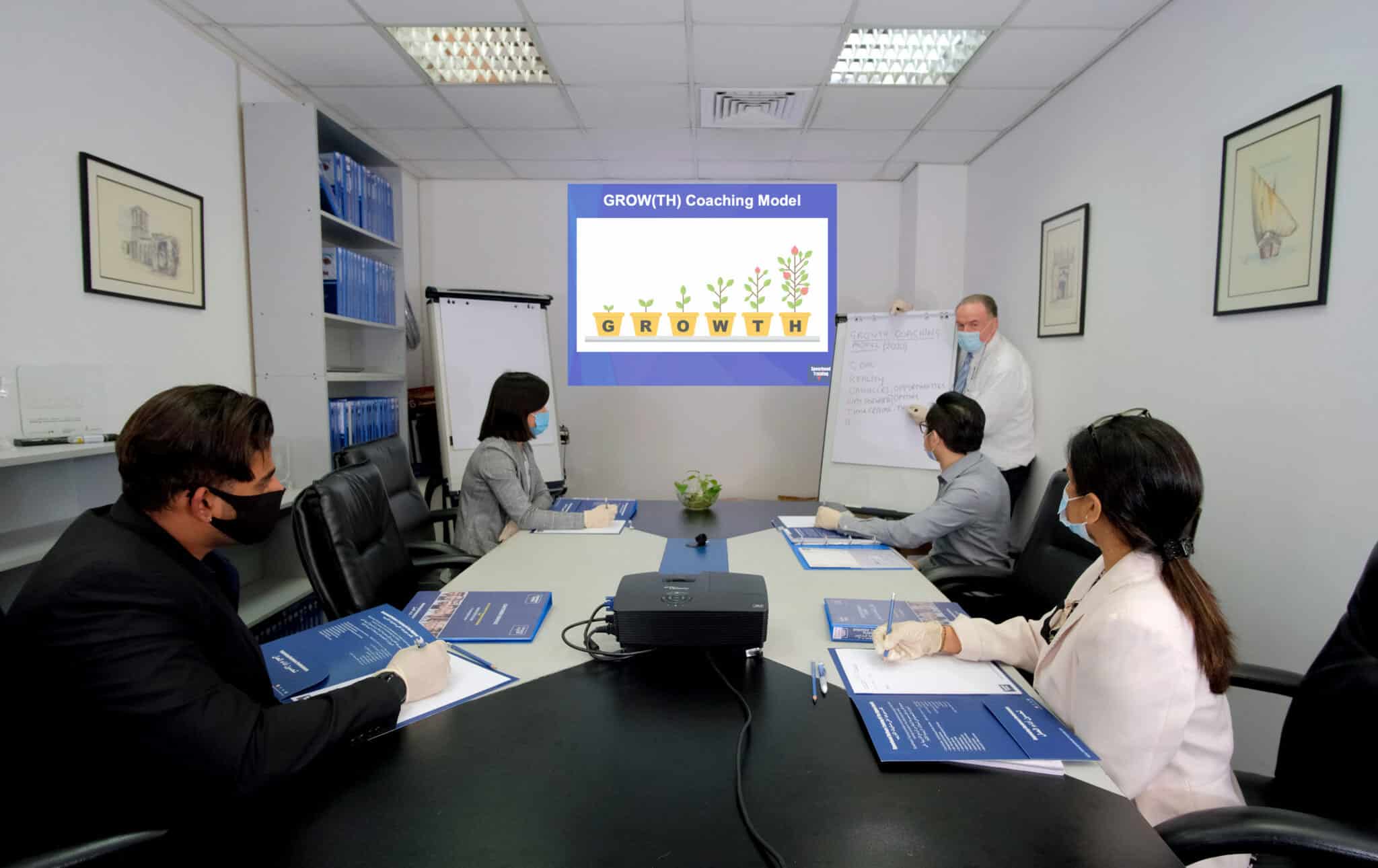 The GROW Model has been the most widely used international coaching model in business for a number of years.  It has now been developed into the GROW(TH) Model.

It began with Tim Gallwey’s book ‘The Inner Game of Tennis’ published in the U.S. in 1974.  ‘The Inner Game’ was originally used as a sports coaching model to improve the performance of golfers and tennis players.

Its philosophy was simple:  higher levels of performance could be attained if there were no distractions and more focus on the task in hand, from the person being coached (the ‘coachee’).  This was explained as

Get rid of the Interference and the person will improve their performance.

The GROW Model was then brought to Britain by Sir John Whitmore, who founded ‘The Inner Game’ in the U.K. in 1979.  Originally used, (as it was in the U.S.) for sports coaching, it was then identified by Sir John as a model that he felt could be introduced into the business world.

He then spent much of the 1980s developing the methodology, concepts, and techniques, for improvement in organizations, showing it was possible to improve performance, and increase learning, through a simple coaching model.  This was the GROW Model.  The model can be used by the coach for both a planned coaching session, or an impromptu one.  An impromptu session is where the coachee comes to the manager with a problem, or the manager sees that an employee is not performing a skill or task, to the right standard.

The simple four-stage GROW model has now been developed by Spearhead into the GROW(TH) Model.

The ‘GROW(TH)’ Model provides an even clearer structure for the coach to follow:

GROW(TH) is an acronym for: 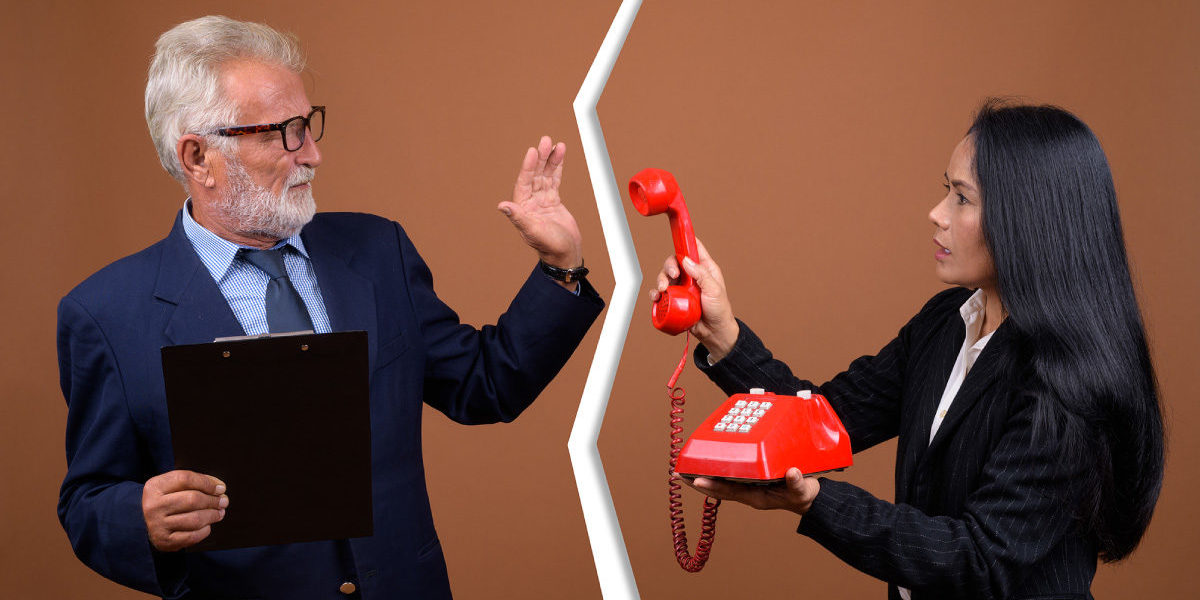 Getting Past ‘The Gatekeeper’ To Make Appointments With… The M.A.N. 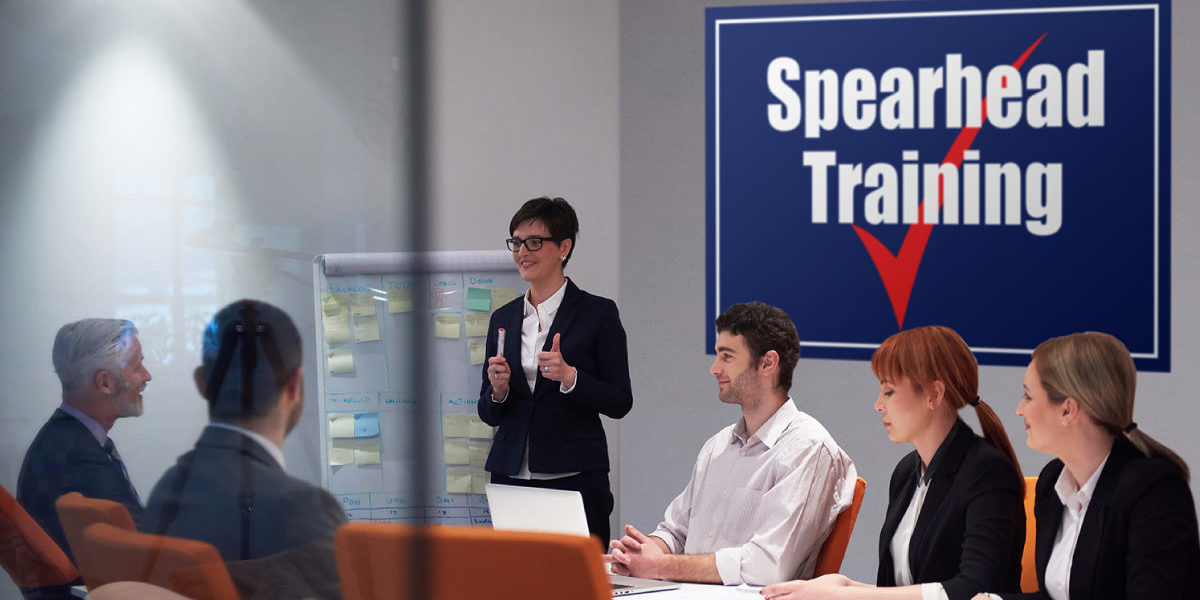 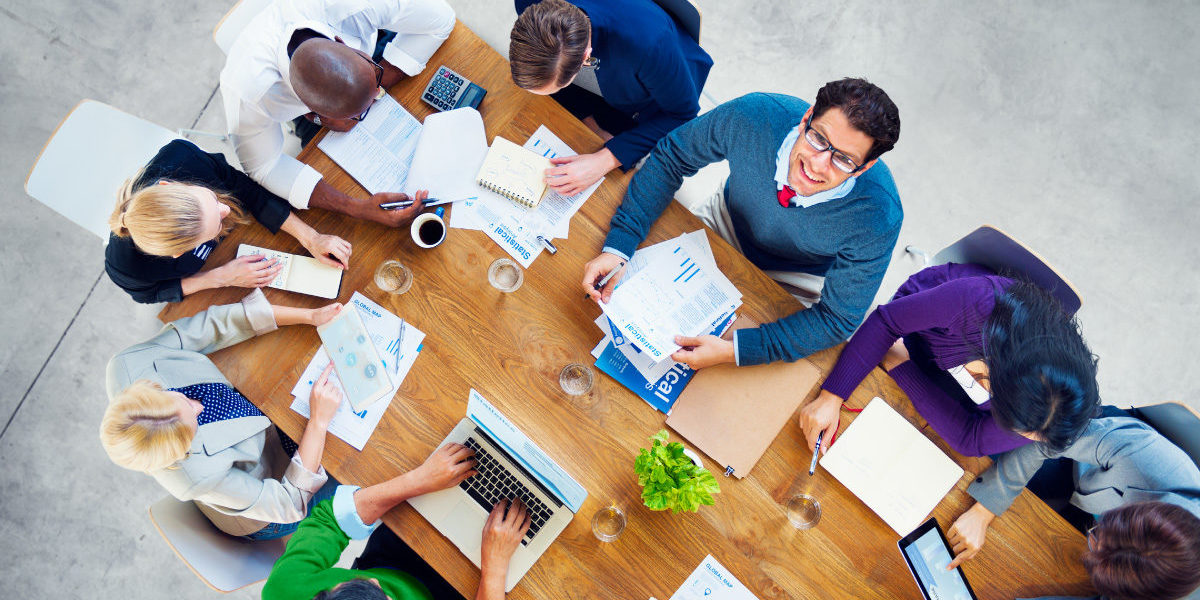 Do you need custom-designed training courses for your staff?

We can tailor any of our courses for your company - groups of six or more.

Spearhead Training is an
ILM Approved Centre and a
Recognised Provider

Get what you love, split the cost. No fees.